This uniquely formed island is part of a 750 mile long ridge formed about 600,000 years ago by a rift in the earth’s crust subsequently closing and extruding the molten rock thus trapped in it up to the surface. The result could be compared to the squeezing of a toothpaste tube resulting in molten rock from the earth’s mantle 3-4 miles below the ocean floor rising to become exposed on the surface. It is the only known place on earth where this has occurred. There has been no previous or subsequent volcanic activity. The island is still rising rapidly. Earthquakes are frequent, with the most recent being 8.1 on the Richter scale just a few days before the Christmas Tsunami of 2004. Citing the geology, the island was designated a World Heritage Site in 1977. 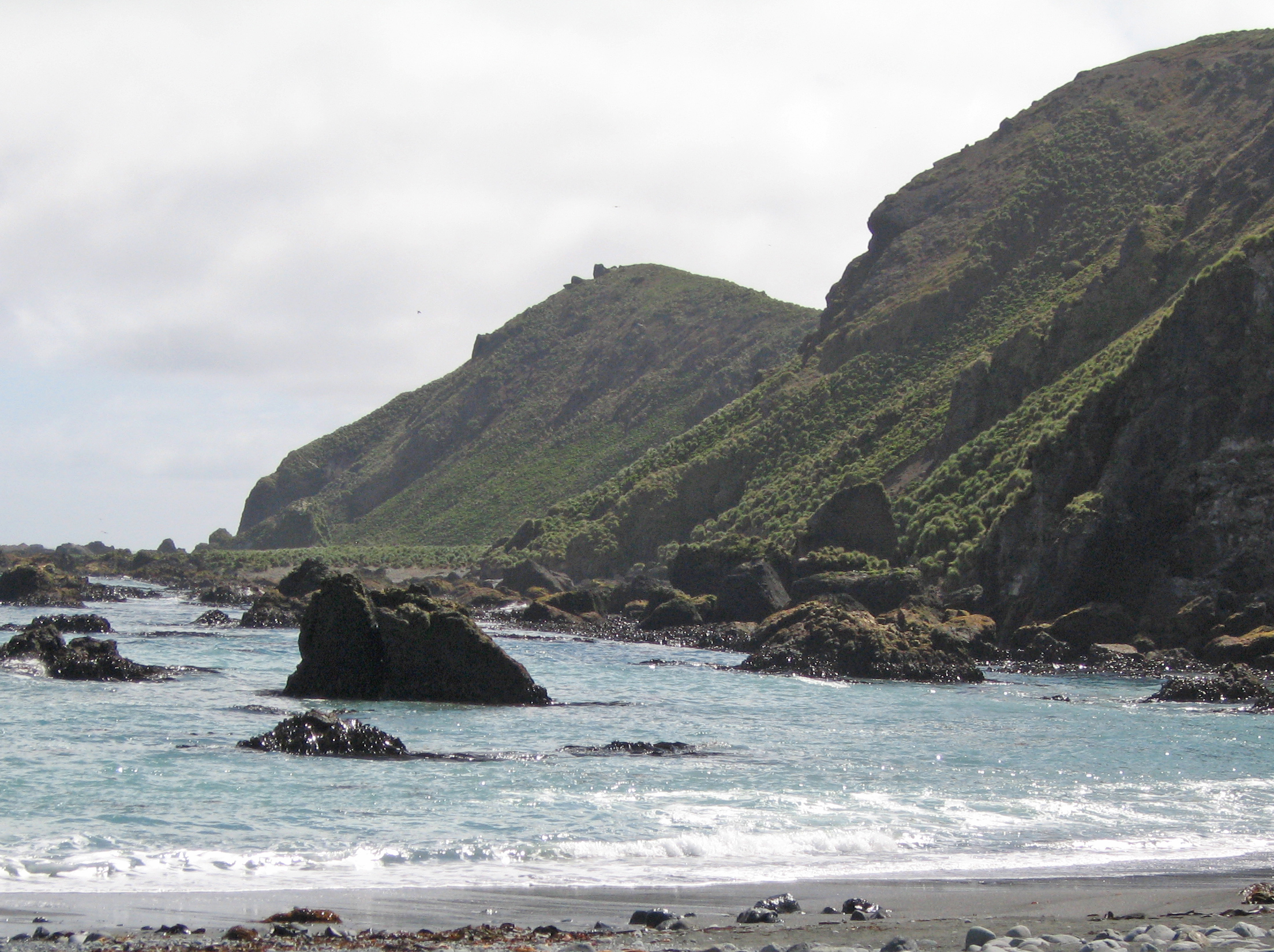 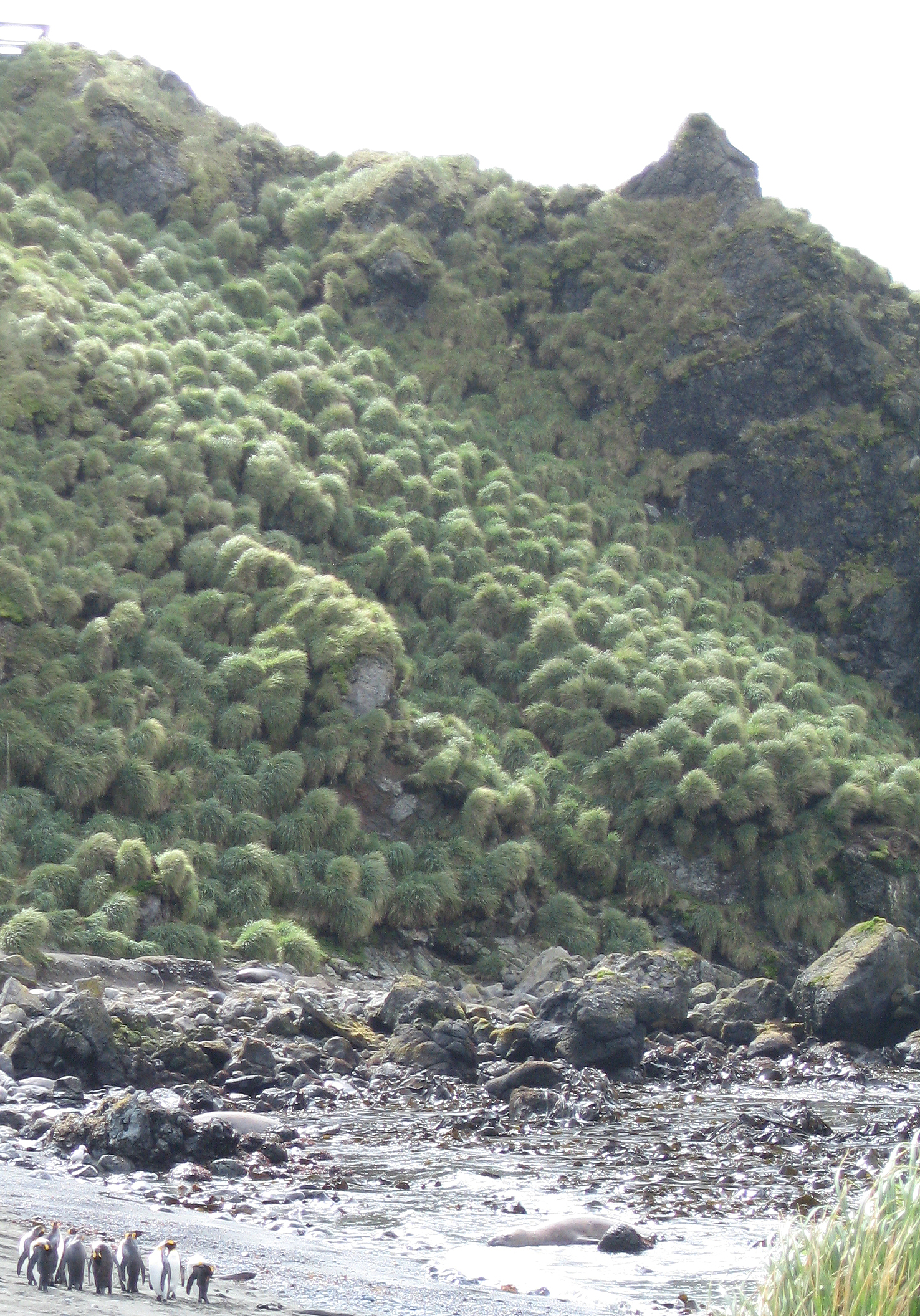 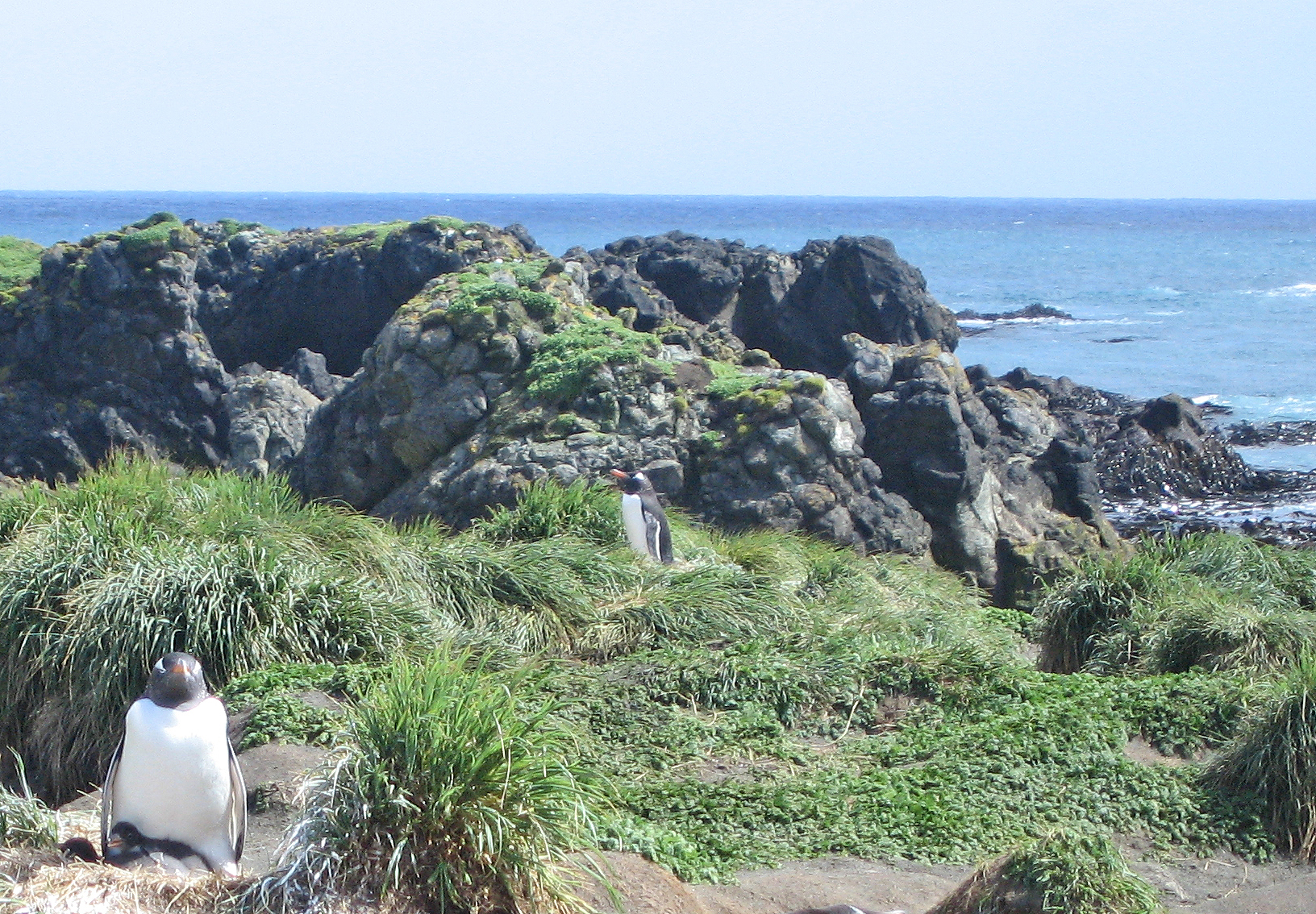